Families
Enjoy Together
4U Is a Channel For

4U TV was established in January 2009 with the aim of broadcasting music videos of Iranian artists in Dubai. During the first 3 years, this TV station was able to broadcast more than 100 video clips of the young generation, behind the scenes, by broadcasting programs such as concerts by Iranian singers. Today, due to the audience living in Europe and 4U being on Hotbird and Eutelsat satellites, programs such as broadcasting Iranian serials of the day and movies have been added to the daily schedule of 4U to inform and benefit Iranians living abroad about Iranian programs. Sazid is headquartered in Ankara, Turkey, and is managed by Mr. Ali Morshedi. It also has a commercial messaging office in Alanya, near Antalya, with a number of weekly This office is produced.

Hours of engaging and fun content to be together

4U, with 11 years of experience in a wide audience, is suitable for displaying your ads

To introduce yourself Advertise on 4U

A program related to Iranian cinema productions and a review of the latest cinema news and artists' margins, which is prepared and broadcast weekly.

This program, as a TV magazine, tries to portray a corner of daily social events every night.

An overview of Turkish art events, a look at the latest Turkish films as well as the great Turkish margins with Nazanin 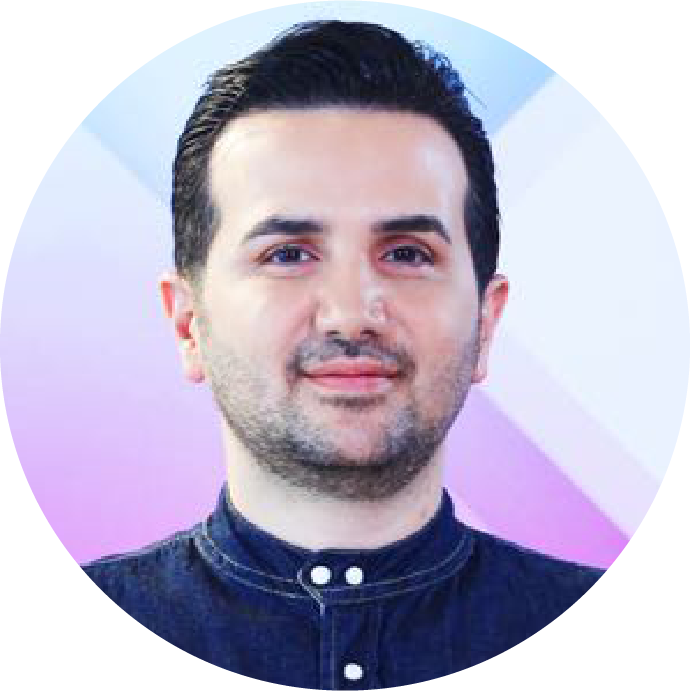 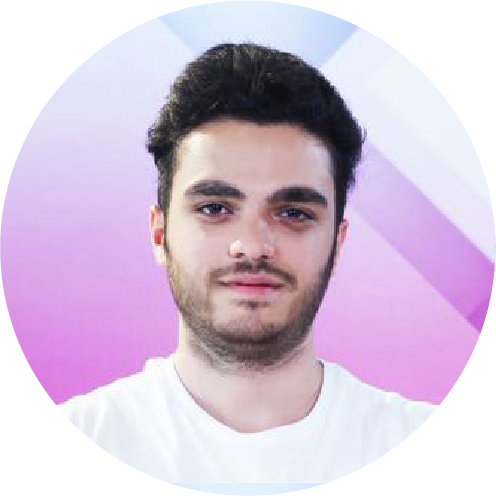 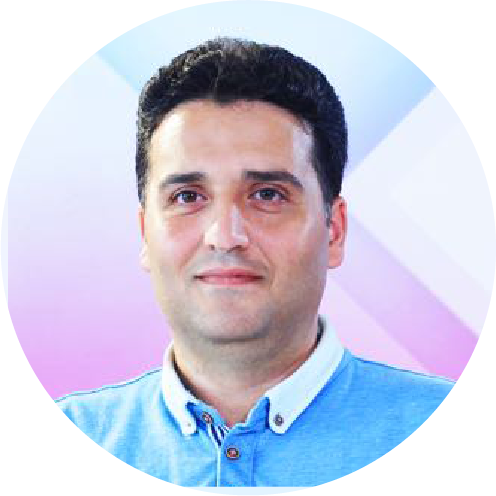 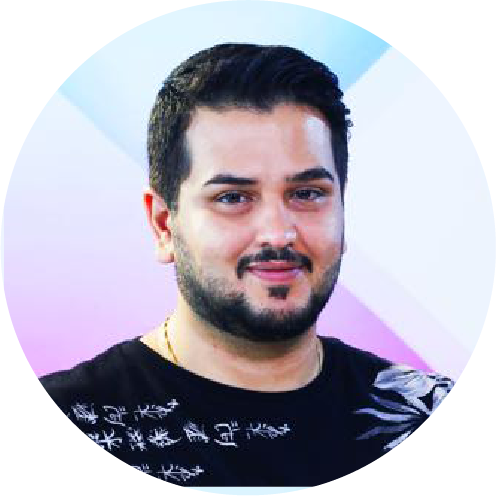 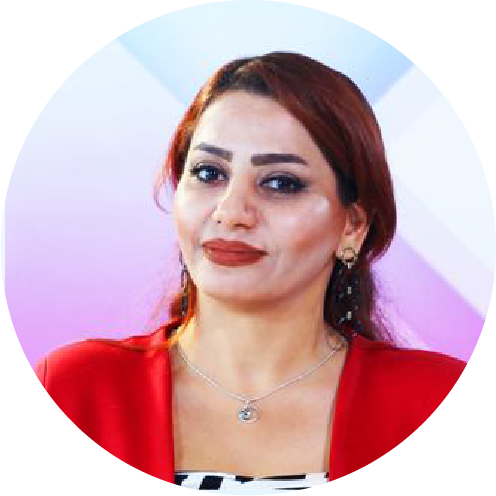 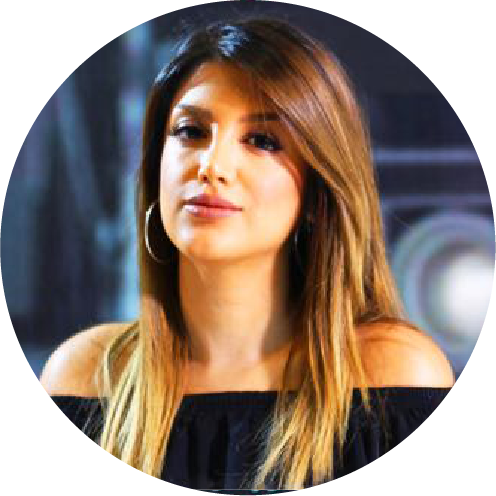